Why #AskEddie is the worst idea ever

There’s enough comedy value in Southern Rail’s so-called service without Eddie’s input! I was infuriated when I read this story.

This is the worst rail franchise in the country, plagued by unreliability and union disputes. If there is a business more in crisis mode in the entire country, I can’t think of it.

Everything it does or says needs to be carefully thought out and considered because it’s going to be examined by the million commuters the company upsets on a daily basis, the regulator who is looking at how Southern runs its business, and the two unions the brand is currently at war with.

And yet Southern thinks it’s acceptable to put a 15-year-old work experience in charge of one of the main communications channels? Is his girlfriend getting to run the signalling? The only reason there’s not a huge backlash is because no-one wants to be the bullying troll who attacks a child. 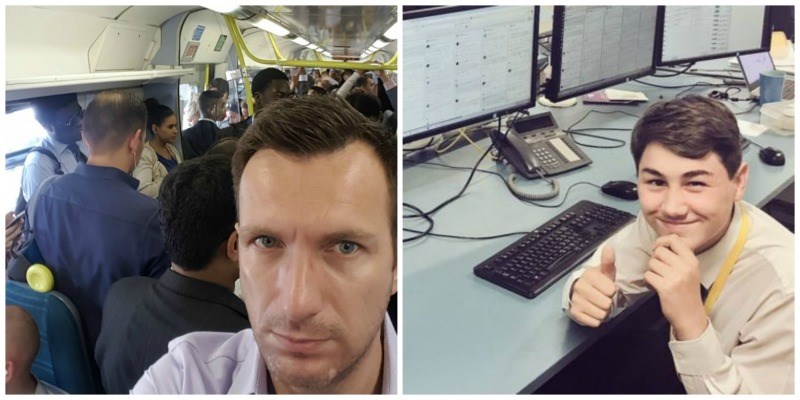 I'd like to ask eddie if he'd be giving the thumbs up to this every day...

From a messaging perspective, it’s just so wrong and undermines any arguments the company has that the management know what they’re doing and we should trust their judgement in the union disputes, etc.

With my day job in crisis communications - and as a regular Southern commuter - I think this is the worst bit of PR I’ve seen for a long time.

Ill thought out and strategically as wrong as you can get. It’s beyond parody – I’d sack the head of comms for it.

This is going to backfire and end up somewhere on a ‘how not to do crisis comms’ workshop.

And considering the news today of Southern’s £13.4 million fine, for failure to run services, I’d say this is a cynical ploy to cover up bad news.

You can analyse Twitter engagement all you like. The majority of the people in love with Eddie are unlikely to be Southern commuters.

Customers aren’t going to feel warm and fuzzy about the company because of Eddie. The service is still going to be dreadful tomorrow. The only way to improve how people feel is to get the actual service back on track.

Exploiting a kid when you’re in a vicious staff dispute with two unions is poor judgement at best, cynical at worst.

Southern’s approach shows utter contempt for its customers. Twitter is one of its most important channels of communication, but it barely acknowledges the daily questions and frustrations of passengers. Yet it’s okay to let a teenager ramble on about all sorts of inane, irrelevant nonsense at peak times?

Why is my train late/cancelled?

Why are the toilets filthy?

Why have you been fighting with unions for two years?

Why has Chris Grayling not pulled your franchise?

Forget serious answers to serious questions and have a recipe for fajitas – it’s an absolute nonsense.

But not everyone within our company agrees with me. PR account director Lesley McIvor thinks #AskEddie is PR gold.