BA’s cheap tickets debacle: When taking bad publicity is the only way out of your PR crisis

Sometimes, you’ve got to take one on the chin in a PR crisis. And I admire the way British Airways has done just that while angry customers fly off the handle about being sold mispriced tickets.

More than 2000 tickets were sold for the laughably low price of £1 plus taxes. Passengers had snapped up return flights to the Middle East, which normally cost £1000-plus, for less than £200.

Passengers complained they had booked non-refundable accommodation at the other end on the strength of buying these cheap tickets and claim they will be left thousands of pounds out of pocket.

Now, BA could have gone down the good-guy route and honoured those tickets – a time-honoured crisis management strategy. Instead, they cancelled them to avoid setting a dangerous, and expensive, precedent.

Passengers threw their hands in the air, screaming about how they’d only been offered a £100 voucher as compensation but still had big hotel bills to pay.

It’s bad publicity for BA, but I’d argue that sometimes you have to take it for the good of your business, and that a minor PR crisis like this is fleeting. It will be forgotten.

I’ve got to say, BA’s crisis management response has been spot-on. The airline was in the situation where it either let everyone fly and lost money, or staff had to work out whose sob stories were worst and let them travel on those cheap tickets. 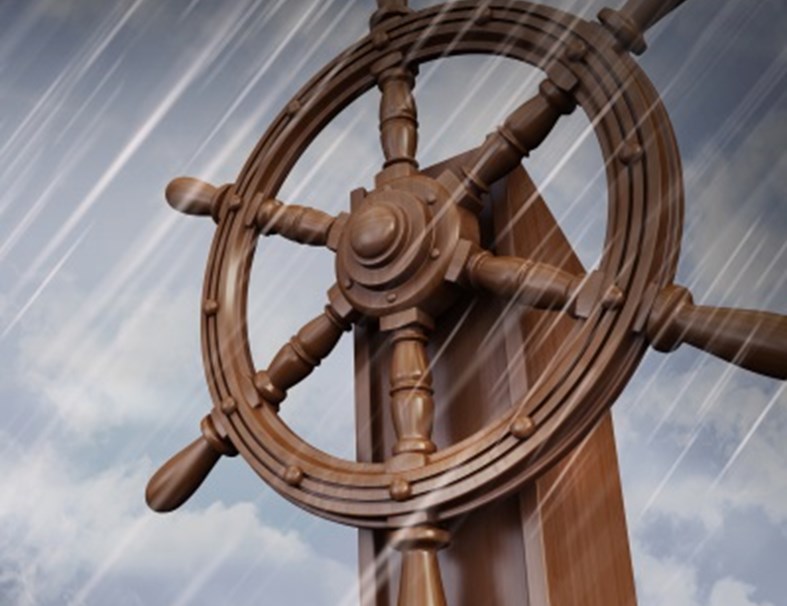 Engaging and preparing leaders for a crisis

As BA has been saying, it’s a clear human error and people should have seen that it was a mistake. Anyone taking a chance on those cheap tickets should have known there was a chance they would be cancelled.

Consumer protection law covers this kind of situation and BA is perfectly right to use that to protect its business. As the airline’s statement said: “Errors like this are exceptionally rare, and if they do occur, under contract law, there is no binding contract between the parties. We have apologised to customers and offered a gesture of goodwill.”

The people who bought those tickets should have known that they were obviously too cheap and had been wrongly priced as a result of human error.

It’s like those ATMs that mistakenly pay-out double because someone accidentally filled the £10 note tray with £20 notes. You really wouldn’t expect the bank to write off its losses when it can see exactly who has withdrawn what amount and when. It’s not quite stealing but it’s picking up something that you know you’re not entitled to.

BA has taken some hits during this PR crisis – there’s a bit of reputational damage and the financial cost of giving everyone whose tickets were cancelled a £100 voucher so they will still get a bargain, just not the bargain they were expecting. 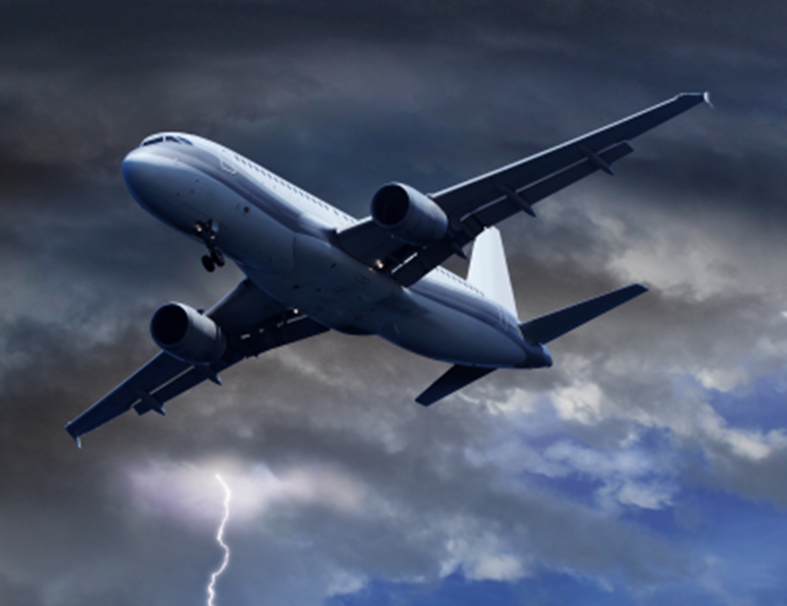 How to make a crisis worse

I fly BA every week and, though it’s not the airline it once was, it’s still better than most. They’ve handled this minor crisis management situation in exactly the same way the likes of Ryanair would have – in fact, you’d be lucky to get a £10 voucher off of Michael O’Leary – and the budget brands wouldn’t face the same kind of criticism.

Being transparent about how you’re rectifying a difficult situation might bring a little bad publicity in the short-term but for the long-term strategy, with an eye on any future similar problems, it’s the right thing to do.