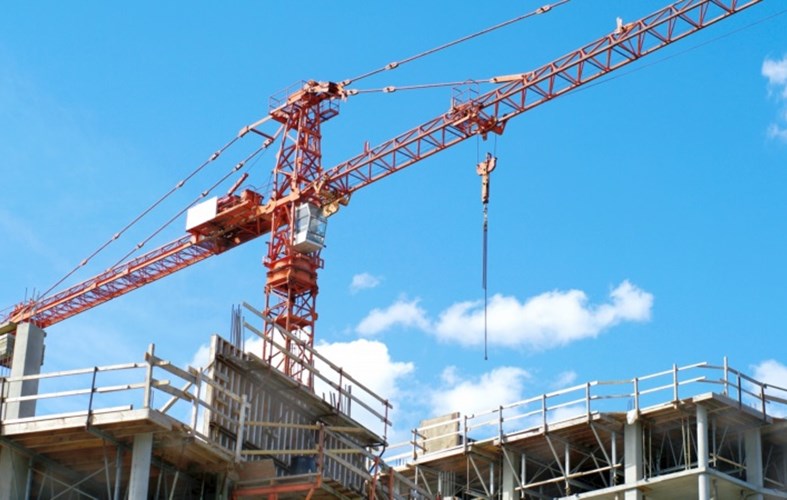 A global electronics company hit the headlines when they announced plans to open a factory in the UK employing 6,000 workers.

The Prime Minister welcomed the announcement which sparked across the press and media.

Unfortunately, the company ran into financial difficulties while their factory was being built with Government aid worth millions of pounds. 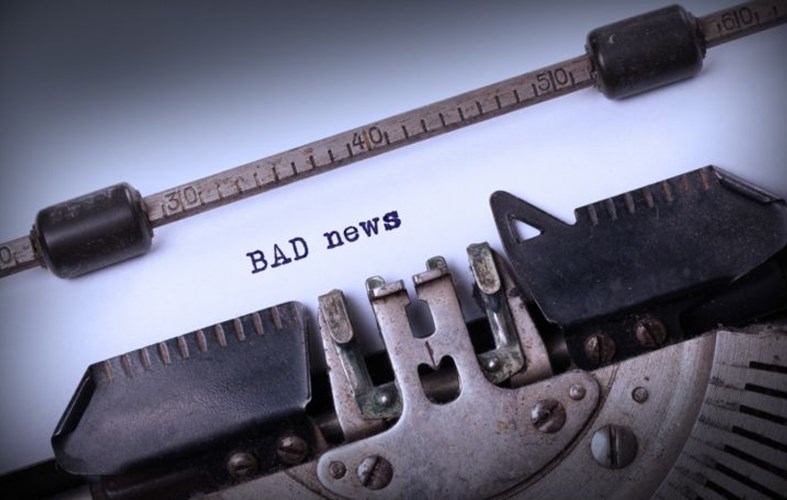 Facing a major corporate crisis in the UK which could reverberate around the world, the company called us in to break the news to the people of Britain that the much awaited jobs would never materialise and the factory would never be occupied.

We worked with Government agencies and the company to break the news as sympathetically as possible to the country and the local community which had been looking forward to prosperity and zero unemployment.

We devised the messages, we media-trained the spokesmen, we spoke to the politicians, we handled severe criticism in Parliament and the outrage of the press and media.

Thanks to our crisis communications skills the company received a much less hostile reception than they anticipated and today the electronics giant is back on a sound financial footing and remains one of the world's most respected electronics brands. 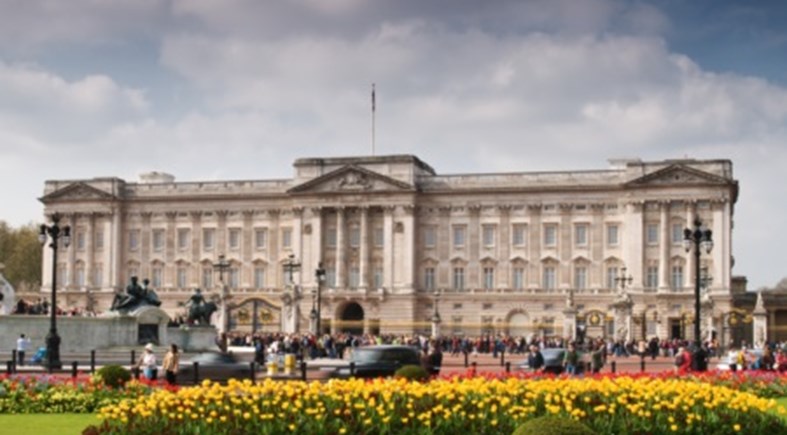 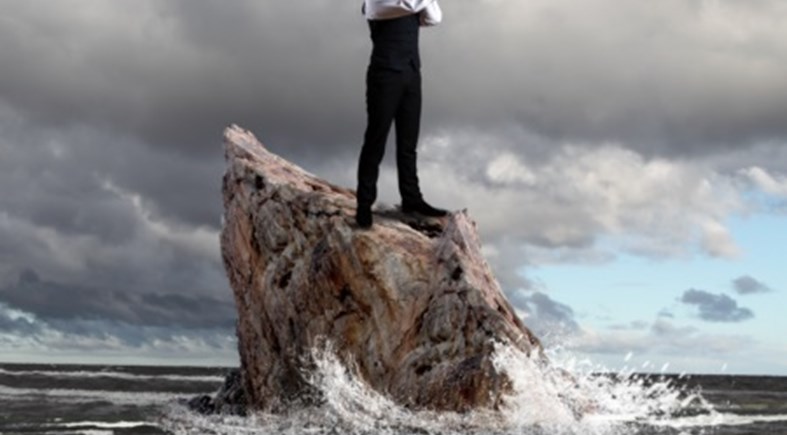